Every year we raise money for a variety of charities, from those that are close to home and for others who work across the world. We hope that by our actions we are able to support those who help and aid others who are not as fortunate as ourselves. Sometimes we too also need help, so our charitable endeavours list includes support that we have given to organisations who are or have given freely to us. By doing this we are witnessing the work of Christ in others as we try to do the same.
Thank you for always supporting the children and adults in our school community. 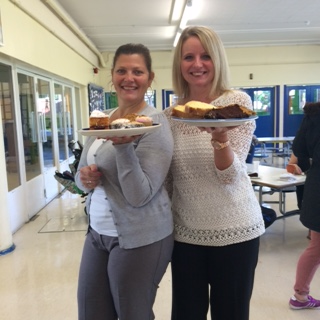